… everything begins with a problem

When innovation is mentioned the word idea is often also included somewhere. Earl Nightingale's “Everything begins with an idea.” is even used by great entrepreneurs to encourage innovation.

The fact that the word idea has more than one meaning is frequently the cause of misunderstandings.

Any thesaurus search of the word idea will suggest a large list of synonyms, which in the context of innovation refers to two distinct meanings.

The most common meaning of an idea is used to describe a specific solution, sometimes even accompanied with a premature plan to build it. Founders with their primary focus on this definition will often struggle to change direction when objective data invalidates their planned solution.

Earl's quote probably refers to the other meaning, pointing to an observation or an experience which triggers a strong belief that something really should be easier, faster or cheaper. Successful innovations begin with a clear understanding of the problem.

So instead of pitching or sharing an idea, talk about a problem you believe deserves a better solution. It may still be the same thing but the mission will be on solving the problem, not building the solution. 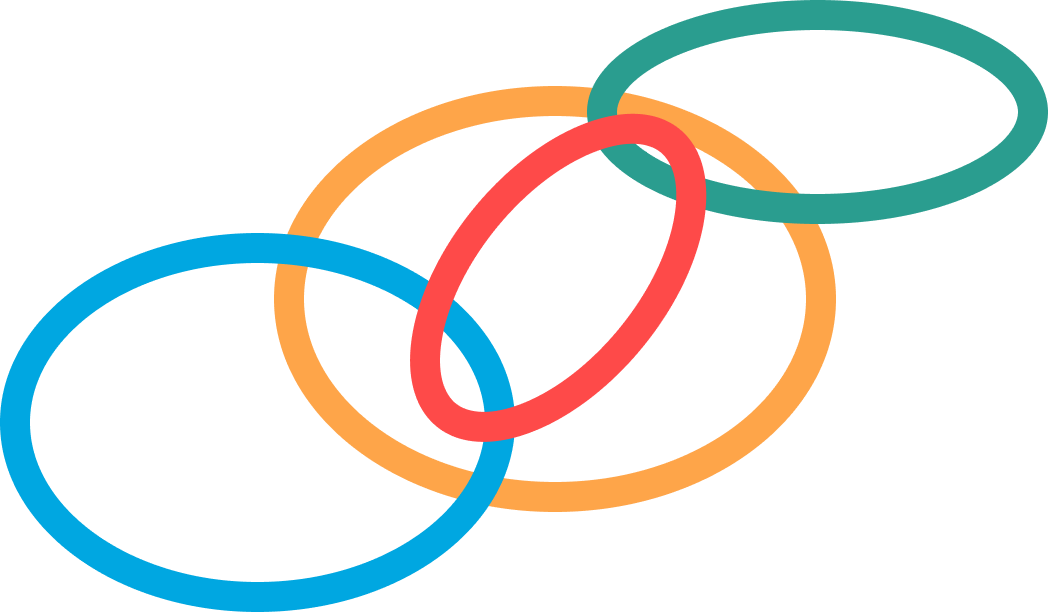